We here at Malibu Beach Physicians specialize in evaluations for Medical Marijuana. We are located inside the Malibu Healing Center upstairs in Suite 203C in Malibu, California. Ample parking spaces are available. Our mission is to provide our patients with discrete hassle free consultations. Our certificates of recommendation can be verified 24/7 and are honored throughout the State of California. We are here to provide medical marijuana evaluations to our surrounding neighb

After countless drafts and negotiations, California lawmakers announced on Thursday that they had finally reached an agreement on the regulatory structure for the state’s nearly two-decade old medical marijuana industry. Some of the more trustworthy reports indicate that this concession between both chambers and Governor Jerry Brown was achieved through the passing of a few pieces of legislation: Senate Bill 643, Assembly Bill 266 and Assembly Bill 246. Essentially, the rules 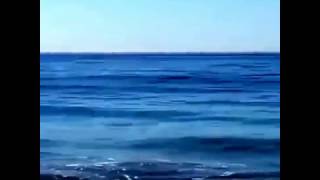